As you can see on this family tree, which depicts Indo-European and Uralic languages, English shares common roots with many European and even Asian languages. When two languages belong to the same family, it’s not uncommon for them to share words*. But one of the more difficult lessons for language learners is that just because two words look alike doesn’t mean they have the same meaning. In this series, we’ll explore “false friends,” or words in two different languages that look alike but have different meanings.

We’ll kick off this series with Spanish. Spanish is a Romance language, meaning that it originates from Latin, and it belongs to the same family as French, Portuguese, and Italian. While English is a Germanic language, it uses many words from Romance languages, so it stands to reason that many English and Spanish words are similar. For example, la blusa translates to blouse, and animal is, well, animal. But it isn’t always that simple.

Many new students of Spanish say “Estoy embarazado” when they make a mistake in class. But embarazado doesn’t mean embarrassed; it means pregnant! Better to stick with “Qué vergüenza!”

Another easily confused word is carpeta. In Spanish, la alfombra is the word for rug or carpet. Carpeta translates to folder or portfolio.

Here’s a tricky one: the word for globe is in fact globo, but that’s also how you say balloon in Spanish. Don’t get tripped up by balón, which actually means ball (you may also hear pelota).

If a Spanish-speaker is using the word recordar, he or she isn’t talking about recording the latest episode of Game of Thrones. In Spanish, the word means to remember something. If you’re talking about making sure you DVR your favorite shows, the word you’re looking for is grabar. (And now that it’s on your mind: the word for grab is agarrar.)

Meanwhile, a fábrica is where things are manufactured — a factory. The word for fabric is tela.

Even major corporations have fallen prey to false friends. This Starbucks sign uses the word éxito to mean exit. The word they were looking for was salida; éxito translates literally into success.

The word assassin has a very specific meaning in English: per Merriam-Webster, it refers to “a person who commits murder; especially : one who murders a politically important person either for hire or from fanatical motives.” So you might be surprised to see asesino turn up in a Spanish-language newspaper article about a murder that isn’t political. That’s because it’s used to mean killer in Spanish; the word for a politically-motivated killer is magnicida.

And here’s one more:  bomba does in fact mean bomb in Spanish. But in some countries, bomba is also the word for the pump at the gas station. In Costa Rica, it’s even used to refer to the gas station itself.

Whew! As you can see, translators have to be aware of all kinds of problematic words as they work.

*Interested in learning more about language families? This article from the Sorosoro program, which works to save endangered languages, explains in detail. 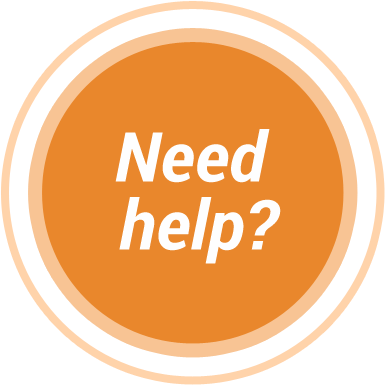 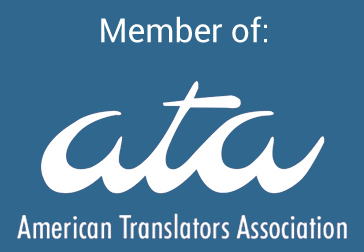